Native Shadow Board App Development for Android and iOS 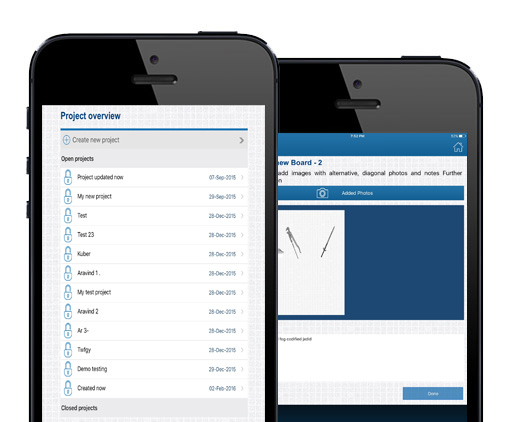 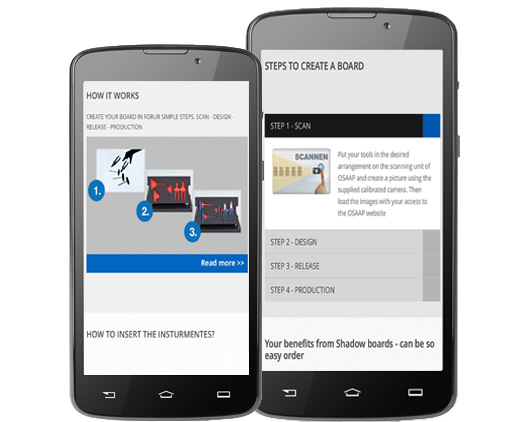 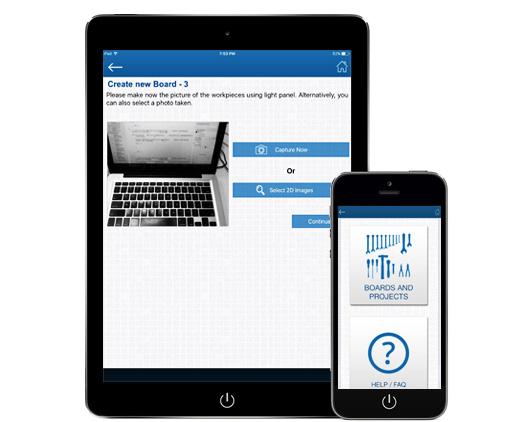 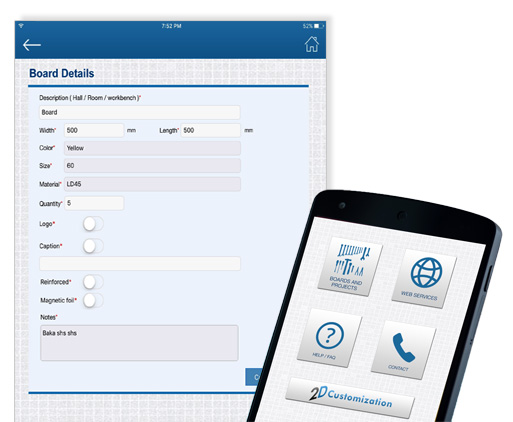 Our client is a reputed European shadow board manufacturing company who wanted to build an app for their operations. The basic idea was to develop an app using which customers could create their own customized shadow boards upon which tools could be placed accordingly. Since shadow boards need incredible precision in order to ensure the tools fit precisely, the client wanted to partner with an app developer with the requisite experience in handling tough projects. In addition, the client also wanted to implement a function within the app which would auto convert photos of board setups into a CAD design slide for faster manufacturing.

Our team of mobile app developers faced the following challenges during the development phase of the project:

Keeping in mind the client requirements and various project challenges, the following project plan was devised by our developer team:

The following solution was provided by our team of mobile app developers:

The client was extremely satisfied with the overall results and helped us network with their resellers for whom we handled several other projects. The app is used today by many users to create their own shadow board designs.

Get your Mobile App Developed by Flatworld Solutions Today!

Flatworld Solutions has been providing mobile app development services to global clients for more than a decade now. Our team of highly experienced mobile app developers has the required skills to develop mobile applications for different platforms such as Android, iOS, Windows, etc.

If you have any kind of mobile app idea, feel free to write to us or call one of our representatives and we will help you turn your idea into reality!