Is Philippines the Call Center Capital of the World? 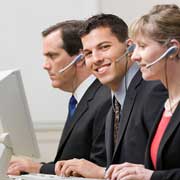 Since more than a decade, outsourcing has had a major impact on how business is done and now companies are finding ways to maximize the profit from outsourcing. Calling the outsourcing business revolutionary would be an understatement, as business process outsourcing to countries such as Philippines and India has had a massive impact on businesses worldwide. Philippines in fact is one of the fastest growing countries in the world as far as BPO is concerned and the call center industry is its crowning jewel. Today, Philippines on its own covers 15% of the global outsourcing market and has more than 1.7 million employed people with different skill sets.

Despite the global economic slowdown, the call center industry in Philippines is chugging right along and ensuring that people have healthy jobs which pay well and allow the country to have such a dynamic, youth-driven economy.

Why is Philippines the BPO Capital of the World?

Today, mostly owing to call centers, the Philippines BPO industry has a total revenue of close to $23 billion and is currently growing at a rate of 16%. Compared to the world-famous Indian BPO industry, these are impressive numbers and can easily rise to $40 billion by 2022, replacing overseas-based Filipino worker (OFW) remittances as the top contribution to the nation's economy. According to a recent revelation by the government-sponsored job search sit PhilJobNet, call center jobs account for more than 17% of the daily listings posted, higher than any other job category.

Most of the call centers in Philippines service international clients who transfer the work offshore for two main reasons - better customer service and lower costs. Since most of the call centers work in shifts they can assure 24/7 support to the international companies, while charging a fraction of the costs. Call center employees earn good pay as well, earning almost double the average salary of a bank teller in Manila, further ensuring that a lot of young talent decides to take up a call center job.

1. An Industry-wide Shift towards Better Customer Satisfaction
Most analysts from around the world predicted the rise of the BPO industry in the Philippines owing to the rising need for better customer service in Western countries. While India was a cost-effective first option for call centers, the BPO sector in the Philippines, worlds call center capital took over this mantle because of the various benefits provided by the call center culture in the country. Today, the Philippines is poised to deliver next-level customer experiences using the latest technological advances while leveraging higher agent skills to counter automation efforts creeping in other parts of the industry. Many locally-based call center companies perform strict screenings to ensure the employees meet each client requirement, especially for more technical roles which need a certain degree of acumen as well while also paying higher.

2. Diverse Employment Opportunities
Not only does Philippines have a large number of call centers, but also has many new opportunities arising in the contact center industry which collectively address the ongoing shift in technology and the way service is provided for the next generation of customers. In the face of AI and automation technology, many new complex call center jobs are already being created to satisfy customer requirements.

Many call center companies take skill upgrade programs extremely seriously, ensuring the employees get to learn more on the job and progress in their respective careers. Polishing soft skills while enhancing skills which directly deal with technology, science, and math is, therefore, an extremely beneficial component of Filipino call centers.

The government itself has pitched in support for this industry by promoting special courses in local and rural colleges which help in the development of such skills while rearing a young generation for call center jobs.

3. Driving Force Behind the Growth in Other Industries
The insane growth of the call center industry in the Philippines leading to it becoming the call center capital of the world served as a boost to other struggling industries such as real estate and retail as well. In 2017, a record total of 1.2 million square meters of office space was sold or rented out in the Philippines. This is further helped by the fact that the country has one of the lowest office rental rates in all of Asia, ranking ninth. The retail sector has also seen a huge boost in the country owing to a new, more affluent young generation which has more disposable income to spend.

Challenges Ahead of the Filipino Call Center Industry

Today, most outsourcing companies want to standardize their processes and solutions. Recent events caused due to global crisis has led to companies choosing standardized solutions instead of custom-made ones. That is a big reason why countries such as the Philippines have met with so much success in the field of BPO and call center outsourcing. At the same time, there are a few challenges which need to be met within the coming few years to meet market expectations. While not significant, these challenges could soon grow out of proportion if not handled carefully and therefore need to be addressed. These challenges include -

The local Filipino infrastructure, while cheap, is struggling to keep up with the demand of the BPO industry in the Philippines which is expanding rapidly. Electrical and water costs are also shooting up thereby raising prices for support services. This is further putting a ton of pressure on local roads and infrastructure which are not able to handle the excess movement of people that comes with segmented but large populations.

Labor costs in the country are also steadily rising because of which many outsourcing companies are moving to other countries with cheaper options. While Philippines is a premier outsourcing destination, many small businesses cannot justify the pricing as compared to call centers based out of countries such as India.

Competition from other countries is also increasing rapidly as they pick up their game and start offering better SOPs to target clients. These companies also offer package deals in order to attract new clients which takes a lot of traffic away from the Philippines

The tumultuous political climate in countries such as the US has led to outsourcing restrictions which hamper building new relationships with clients. Many regulatory changes as well as frequently changing quality directives further make it an issue to outsource.

Attrition is high in the call center industry because of Circadian rhythms along with other physical and psychological problems being caused to the employees. Most of the people working in the call centers tend to be around 20 years of age and use the call center as a stop-gap solution between studies or before they find technical jobs.

At Flatworld, we have multiple delivery centers including in the Philippines to help our clients receive access to the best talent they want. Our call center executives are talented and their command over the English language is helpful for clients based out of US or UK. With our help, you will be able to cut costs while also minimizing communication barriers between your customers and the executives.

Contact us right now to know more about our offerings and how we can help you achieve better customer satisfaction ratios.

WHAT WE DO IN CALL CENTER 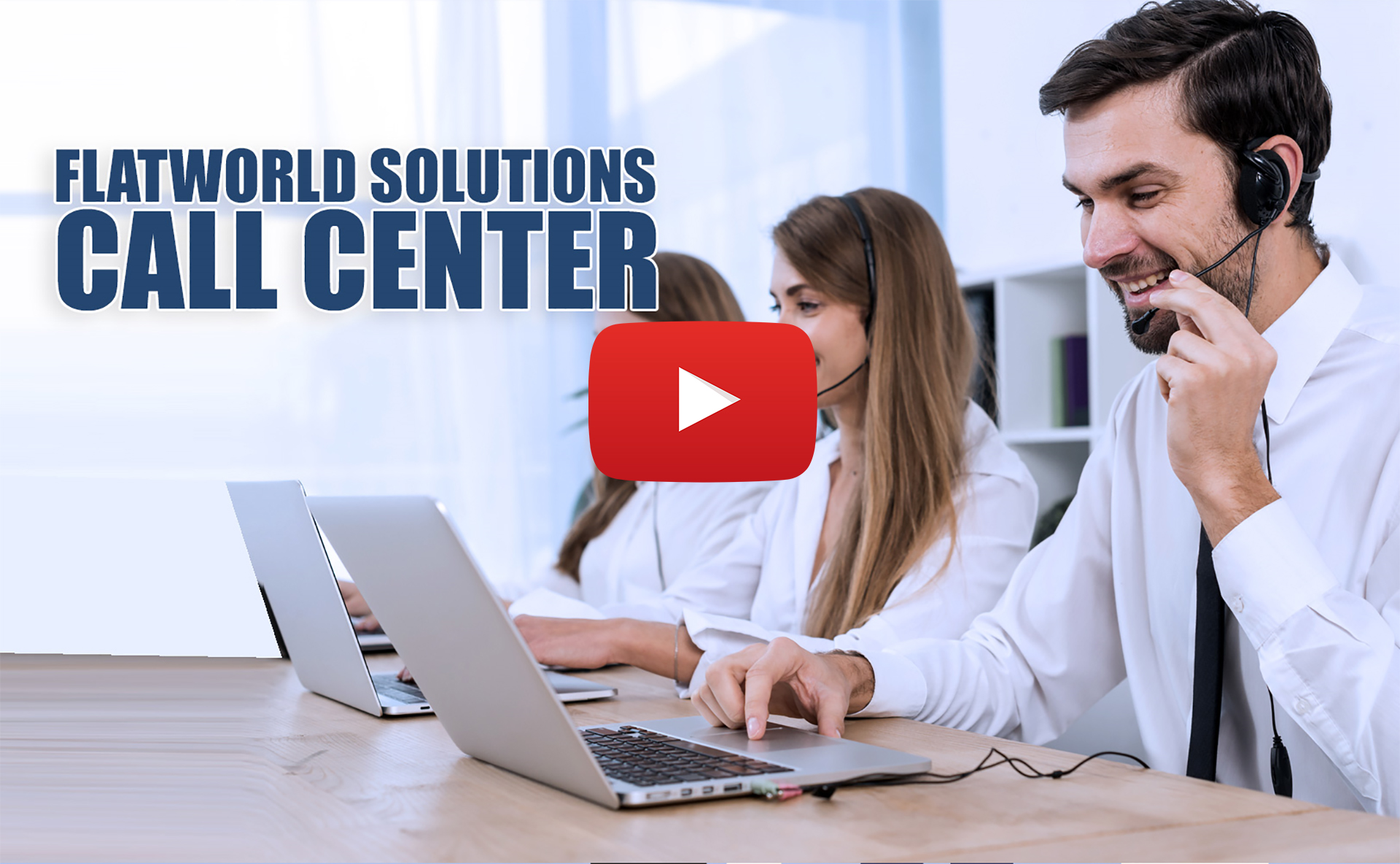